A new group of professors of Universidad Francisco Marroquín, from different academic units, participated in the Seminar Kinds of Order in the Classroom: An Introduction to Socratic Practice, given by Albert Loan and organized by the Henry Hazlitt Center of this house of studies.

This academic activity is a follow up of the seminaries that were given in
,
and
.

The seminar included subjects such as: thinking together and intellectual independence; introduction to dialogue; the evolution of the learning culture; the use of dialogue as an organizing principle; and moving towards a classroom centered on the student.

Also: the ethics of dialogue; the tacit rules; emotional and intellectual answers; the relevance of university experience; and the technology of the dialogue.

Albert Loan, who lectures the seminar on Socratic Dialogue at the UFM, is professor at The School of the Woods, in Houston, Texas; a private diversified Montessori school. He is an expert in Socratic dialogue, graduated at George Mason University and received an M.A. in Education in the Endicott College in Beverly, Massachusetts. 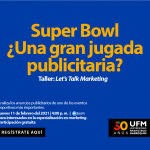 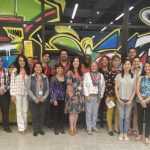 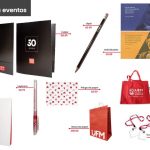